One Stop Shop Design,
Development & Production
for designers and brands

The Lefty Production Co. team has worked with designers, fashion brands and retailers of all varieties and sizes. We have worked for high fashion icons including Matthew Williamson, Rosetta Getty and Christian Siriano as well as retailers including Nordstrom and Neiman Marcus.

We recently produced the official athletic uniforms for the second seasons of NBC's Spartan Ultimate Team Challenge and Netflix's Ultimate Beastmaster. We made the official bomber jackets of the Guns N' Roses: Not in This Lifetime Tour and our services were included in the official prize package awarded to the winner of Project Runway Junior Season 2.

We learned the hard way

We have produced collections in Asia and in South America as well as the USA and have learned the hard way how to do things the right way the first time.

We love fashion and accessories and we love working with inspirational entrepreneurs and their brands. Let us put our decades of collective experience to work for you!

Lefty in the community

Lefty loves creators and entrepreneurs and is a proud supporter of fashion colleges and their students. We regularly speak to students at fashion programs including FIDM, Cal Poly and Santa Monica College and offer them tours of our facility. Lefty was honored in 2015 by the Los Angeles Business Journal and remains committed to domestic, Made in the USA clothing manufacturing.

Who we've worked with 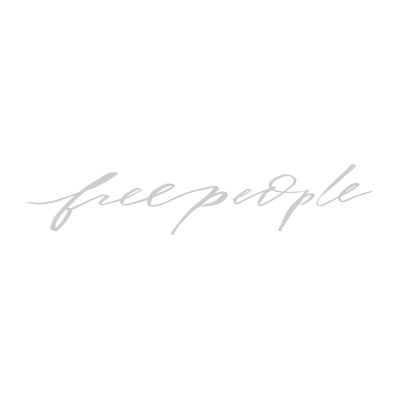 “As a new brand, Lefty was integral in providing the professionalism and expertise we needed in a production company from start to finish.”

Hey, your browser is out of date!

We noticed you're currently using an old version of IE.
For the best experience of our website, we
recommend you update your browser.
Contact Us