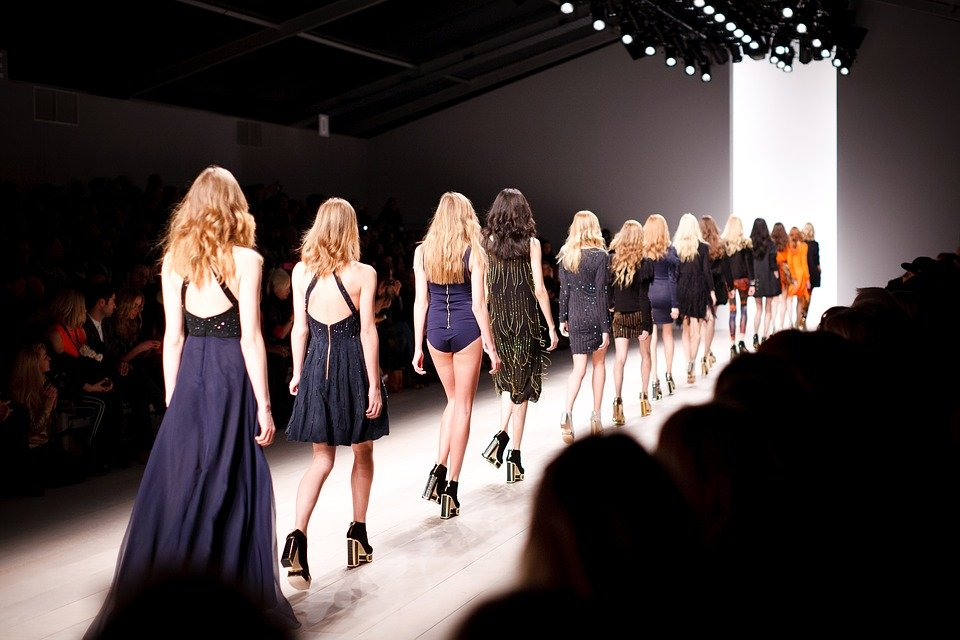 It all started in the early 90s when Victoria Beckham (then Adams) answered an ad in a London magazine about an all-girl singing group. Today, she is a prestigious designer and a worldwide style icon.

Dubbed as Posh Spice, Victoria has sold more than 85 million records with Spice Girls and married the soccer icon, David Beckham. But that's not where it ends. Instead, she made her mark in the fashion world with her eponymous brand— Victoria Beckham, which now boasts over 400 stores worldwide.

Today, we’re going to dissect her journey as a fashion icon.

Beckham always had refined tastes, which was the very reason she was named Posh Spice. Her style was always exemplary, which was why she launched her career as a model. She has walked for names like Maria Grachvogel in London Fashion Week in 2000 and Roberto Cavalli at the 2006 Milan Fashion Week.

Moreover, she also did collaborations with fashion giants such as Rock & Republic in 2004. These helped her learn more about the ins and outs of the fashion industry.

The Launch of Her Brand

It was a smart move to start off small with only ten dresses. After all, her transition was a surprise for everyone at the time. That's because of the industry’s apparent dislike for celebrity-turned-designers. She was even turned away from fashion shows, but she persisted and launched her own collection in 2008 in an intimate event. It consisted of a few dresses and a hotel room where she showcased her clothes and not her celebrity status.

Sure enough, everyone from buyers to fashion editors revered her pieces for their elegance and sophistication. In fact, Beckham's first few collections were successful both critically and commercially.

While it might seem that celebrity status should offer you all the support for venturing into fashion, unfortunately, that isn’t really the case. Though she had the platform and finances to continue her range, she also needed to make her mark in the fashion world. That's because celebrity status isn't enough to sustain customers' interest. After all, it's the reason why brands collaborate with celebrities and influencers for a limited time frame only.

However, Victoria is one of the few celebrities who continued to make waves in the fashion world even after the hype of her first collection died down. In fact, today she is a notable fashion designer and a persistent name in the world of fashion.

Are you ready to launch your brand? Then try Lefty Productions Co.

Connect with us to begin your journey to success in the fashion world today!