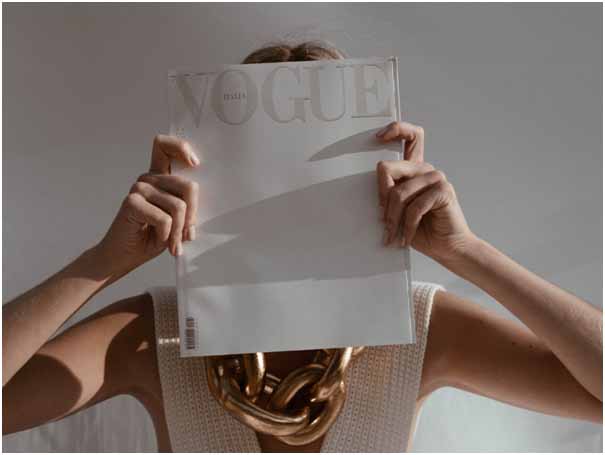 Harry Styles is well-known for his musical prowess, having been a member of a popular boy band, and now for defying gender stereotypes in fashion. He isn't just a musical hero but also a fashion icon.

Thousands of individuals throughout the world have been influenced by Styles' unusual fashion sense, which is distinguished by gender flexibility. His strong views on toxic masculinity and its effects on society are well-known around the world.

The singer's look on the cover of Vogue in November 2020, in which he opted to portray himself in a 'feminine' garment that elicited a variety of comments, made him even louder. Since then, he's encapsulated gender-neutrality in various ways, whether it's donning a lace blouse at last year's Met Gala or launching a gender-neutral beauty brand.

Fashion is frequently perceived as being gendered. Individuals carefully select their clothes with several accessories,textiles, and colors to portray their identity. Gender is as fluid as it's ever been. It's defined by the World Health Organization as "socially produced features of women, men, girls, and boys." We've just begun to uncover the boxes that gendered features were placed into, and by breaking these clichés, we can discover a new, gender less universe of fashion.

Styles' femininity demonstrates a level of bravery and self-assurance and violates gender conventions. The singer was able to break free from the constraints of the One Direction band and develop his individuality through style. What evolved was a collection of lavish yet exquisite ensembles, all of which would make his taste-making forefathers proud. The traditional skinny-jean ritual was replaced by sharply fitted suits,embroidered jackets, vivid flared pants, and intricate blouses. His style has been more expressive, character-driven, and flamboyant, inspiring others to follow.

Having a gender-neutral fashion brand poses various benefits. Our team at LeftyProduction Co. has years of experience and can provide consultation services to businesses looking for direction and ways to expand. Gender-neutral clothing not only magnifies your clientele but also celebrates individuality. We can help with this and much more. Contact us for assistance with any area, including women'swear, swimwear, and handbag manufacturing.