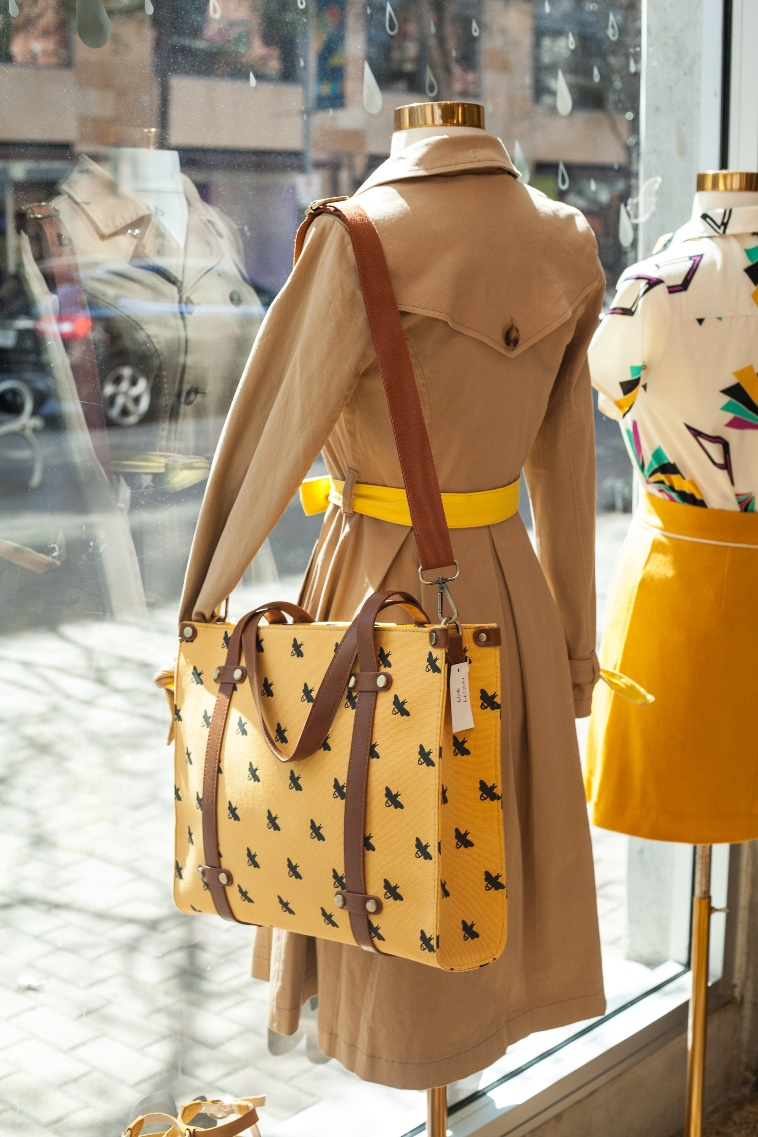 Fast fashion is defined as the mass manufacture of low-cost, low-quality, disposable men's clothing and women's wear. The clothing industry produces an astounding 80-150 billion clothes annually. That's more than ten clothes for every individual on the planet.

The goal is to get the latest trends on the market as quickly as possible so that buyers may purchase them while they're still hot and then, regretfully, abandon them after several uses. It contributes to the notion that outfit repetition is a rookie mistake, and if you would like to stay trendy, you must wear the latest designs as they emerge.

The only thing it does is cause overproduction and makes the fashion industry a strong contributor to global pollution. Let's dive right into some of the major disadvantages of fast fashion.

As per The Ethical Consumer, if fast fashion consumption remains at its present rate, the overall carbon footprint of all garments might hit 26% by 2050! Following are some reasons why that's bad:

· The energy required to produce, manufacture, and distribute the millions of clothing manufactured each year is enormous.

· The synthetic fibers used in the majority of women's clothing and men's wear are derived from fossil fuels.

· Most of the clothing is produced in India, Bangladesh, and China, and these are predominantly coal-powered countries.

Fast fashion has a real cost in addition to the environmental cost. It has a major impact on garment manufacturers or simply workers who labor in hazardous conditions for poor pay and without basic human rights. Workers are forced to work in sweatshops where workers are subjected to hard labor under extremely poor working conditions, insufficient hours, and face serious health risks.

Farmers deeper along the supply chain are exposed to harmful chemicals and cruel techniques, which can have severe effects on their mental and physical well-being. This was detailed in the documentary "The True Cost." It showcases the true face of the fast fashion industry.

Are you an ethical fashion business owner that wants to steer clear from such practices then reach out to Lefty Production Co. We're clothing manufacturers in Los Angeles that consult, design and produce men's clothing, women's wear, baby clothes, wallets, purses, accessories, etc. keeping sustainability as a core principle.

Contact us to get the best Garment Sewing service Los Angeles for your business!

A Guide to Making Custom Merch for Fashion Brands

Here’s Why Local Clothes Manufacturing is the Right Option