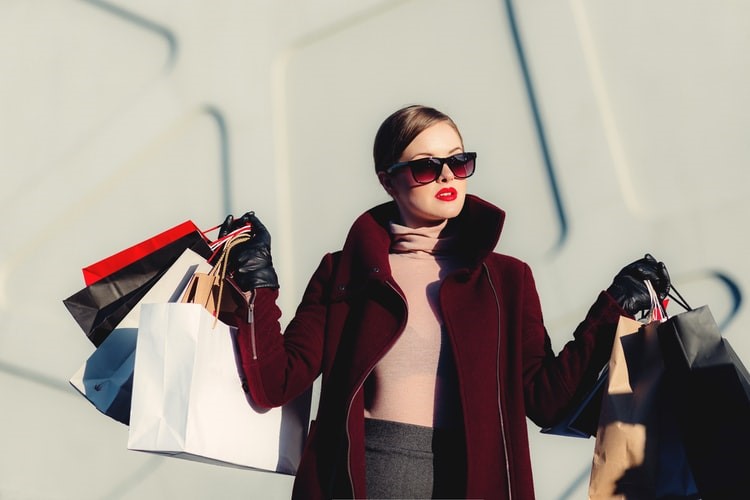 If you were to Google ‘fast fashion’ right now, you’d see that the term is surrounded by negative press. Yet, despite being notoriously damaging, the fast fashion market is still booming.

‍
However, this is changing over time; consumers are spearheading the move toward ethical and sustainable fashion.

‍
Let’s take a look at how fast fashion came to be any why it continued to dominate the industry for decades.

Fast fashion came out of an increasingly efficient global supply chain and improved logistics. Outsourcing and shipping became easier and faster over the years, and brands thus began to outsource different production processes to lower costs.

A key reason behind why the fast fashion industry grew so fast was that it bridged the gap between luxury brands and affordable ones. Fast fashion brought trendy clothes off the ramp to stores, at much lower prices.

People could finally keep up with trends without putting a significant dent in their finances. Stepping out mirroring fashion influencers and divas boosts people’s confidence and makes them feel good about themselves, which is a huge part of why fast fashion became so popular.

Over the last two decades, ‘disposable’ clothes have become all the rage. With rising consumerism, people are becoming used to using and dumping. Objects are becoming more and more replaceable as a result, and the concept of durability is only confined to expensive items now.

‍
Fast fashion allowed people to wear a new outfit a few times and then dispose of it. The introduction of multiple seasons within a year only hastened this process.

Instagram and influencer culture play a significant role in the continued popularity of fast fashion. People have grown accustomed to buying more than ever before. And with social media documenting our lives, everyone’s sartorial choices are seen, followed, and observed.
If you post frequently on social media, it’s tempting to have a new outfit in every photo. Buying sustainable would mean repeating, and not so trendy outfits being displayed on the ‘Gram are sure to affect your image.
Though everybody isn’t an influencer, people wear clothes to be seen and spotted, and fast fashion helps them maintain their persona. Though sustainable fashion is gaining traction with Gen Z campaigning for more ethical fashion, it might be a while before it becomes the new normal.

Sustainable fashion startups are getting popular among Gen Z because of their ethical practices. If you’re running a startup, Lefty Production Co. can help you produce your clothes professionally.

We are a garment manufacturing company in Los Angeles that helps small fashion brands make their mark in the ever-dynamic fashion industry.